Our Most Popular Services

Relax in our Salt Cave

Treat yourself to a spa day

Get the same halotherapy as the Salt Cave, but add a detoxifying foot bath in our beautiful Japanese Zen Garden-themed Zen Room

With our Kid's Room set up to look like a beach, they'll be enjoying themselves too much to even notice all these great benefits!

We have a full spectrum sauna onsite for your enjoyment. Come see how this compounds the effects of salt therapy

Yoga in the Cave

Come try one of our Yoga classes in our salt cave to experience a new level of relaxation and oneness. Click below to for more info.

Dry salt therapy, or halotherapy, is a relatively new concept, but only to the United States. Salt therapy evolved from the salt mines and underground health resorts throughout Europe and Russia where it was called Speleotherapy, a respiratory therapy which involves the breathing of salt infused air in a micro- climate of a salt mine. It was officially recognized as a therapy by a Polish physician, Dr. Feliks Boczkowski in 1843.

Dr. Boczkowski noticed that salt mine workers rarely suffered from respiratory issues. Miners would chisel, hammer and grind the salt which in turn would produce micro-sized salt particles that saturated the air and were then inhaled. With salt being naturally antibacterial, antifungal and antimicrobial, it created the perfect environment for ideal respiratory health.

Check Out Our Specials! 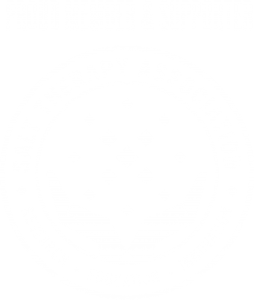 What Our Clients Are Saying

"This place is like heaven. You won't be disappointed."
Jasmin R.
"I felt like I just breathed the air that God created on the first day."
Elizabeth M.
"This place is beyond amazing! It’s my escape from reality for a moment. Truly welcoming, relaxing and awesome environment! I recommend to everyone I know. Dan and Michelle are wonderful and have truly provided a gem for their customers! I just can’t rave about this place enough! If you haven’t, you NEED to check it out! You will NOT be disappointed!!"
Alyssia S.
"This is truly one of the most relaxing places I’ve ever visited. From the moment I walked in my stress evaporated. The cave is amazing....The water feature and calming music allowed me to meditate and forget where I was. Michelle and Dan make you feel like family."
Marcia B.
"I came with a friend for her birthday for my first time when I found out that the experience helps those with eczema, so I decided to give it a try for my three year old who deals with moderate eczema on her legs and arms. OH. MY. GOODNESS. I was SHOCKED at how well the children's therapy room works! We went from putting on lotion and steroid cream every day (usually multiple times a day) to maybe once a week in between our weekly sessions. HIGHLY recommend!!"
Taryn J.
"I have been to Sol Himalayan Salt Cave & Spa several times. Mostly in the salt cave and once in the Zen Room with the detox foot bath. My experience has been relaxing and beneficial each time. I make a visit a weekly must most weeks. As an allergy sufferer, the salt cave has really helped with stuffiness as well as stress/anxiety levels. Highly recommend!!
Karen P.
"If you are looking for a place to “get away” Sol is it!!! The owners are extremely nice, and welcoming! Once inside the cave, you feel like you are a world away from everything! Not only do you leave feeling like you have had a “get away,” you leave feeling refreshed! Most definitely a “must do!”
Rachel C.
Previous
Next 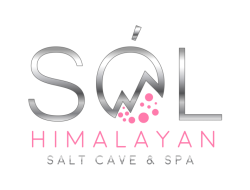 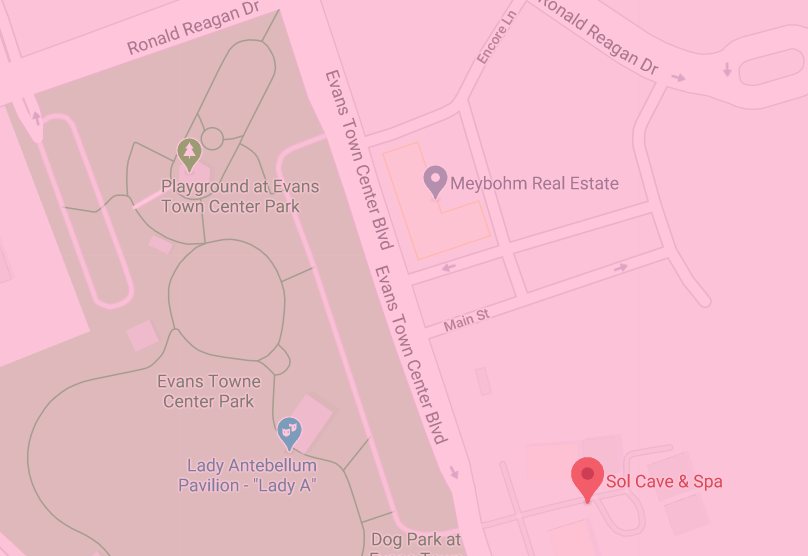